Close to the Danube

River Passage is a 9 storey residential building with a total of 124 apartments. It is located in the 9th district, at 38 Lónyay street. The building also has a 2 storey underground garage with parking spaces, storage rooms and bicycle storage.

The size of the flats ranges from the studio to the three-room apartments, mostly with sunny orientation. The special feature of the building is that we have designed balconies and loggias for each apartment, as well as a rooftop gardens on the first and ninth floors, which will be accessible to all residents.
A significant part of the surrounding buildings is under renovation, so the neighbourhood of the residential building are also renewed. The neighboring plot is also under construction, it will give place to the new swimming pool and sports center of Corvinus University.

The image of the building represents the modern minimal style, the choice of materials is timeless: glass, stone and metal.

DO YOU HAVE A QUESTION? 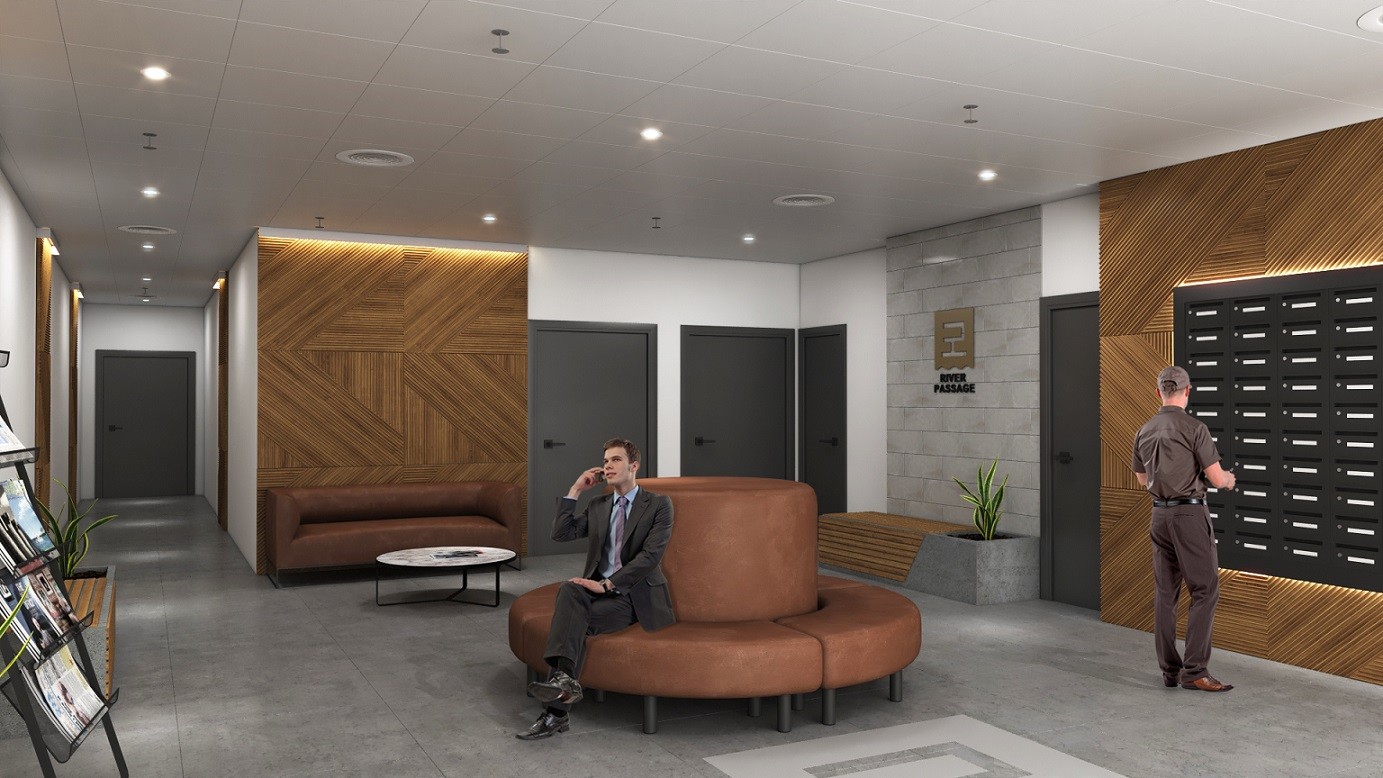 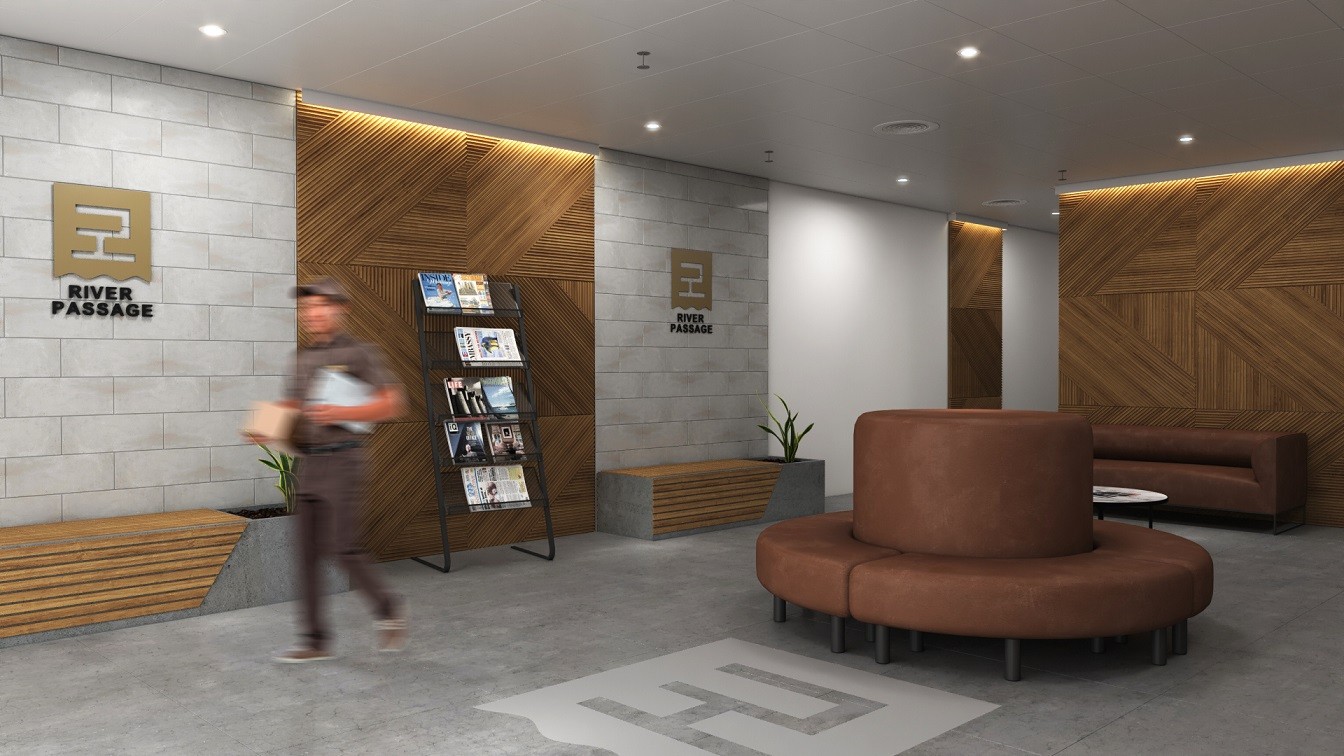 Take a look at the visual designs of the building & find the most suitable home for yourself! 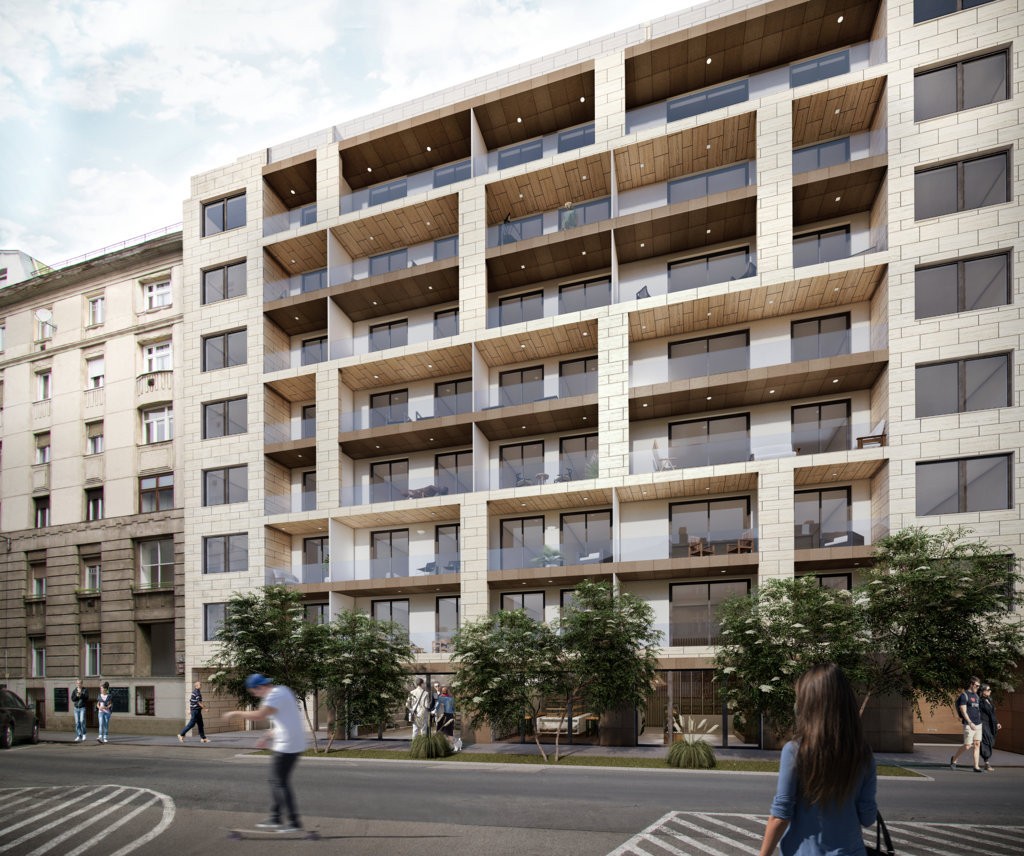 The River Passage residential building is located in the 9th district, at 38 Lónyay street. It has an exceptional location for both car and public transport: halfway between the Szabadság Bridge and the Petőfi Bridge, one minute from Üllői Street and the riverside. Both metro lines 3 and 4 are within walking distance, as well as trams 4-6 & 2 and many bus and trolley stops. The particularity of Lónyay Street is that despite its central location, car traffic is not disturbing. It is paralleled by the Nehru beach, which was renovated and handed over in 2016, on the other side Ráday street offers the numerous catering and service units. 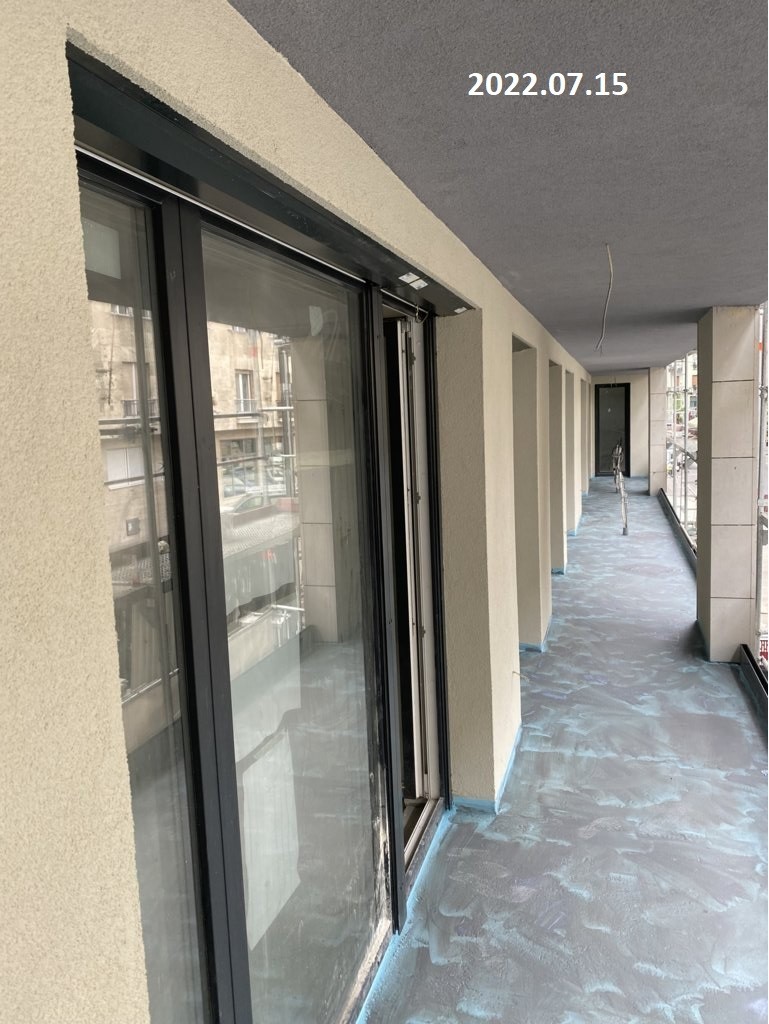